The new game, Squid Game, is based on the first episode of the popular Netflix series. Game of "green light, red light" To win the game, you have to play as the characters from the movie.
The goal is to get past the red line in less than a minute.
The rules of the game are that the player can move freely when the doll is face down against a tree outside the field and humming a song. After the song is over, the player has to stay still. If he moves or doesn't follow the rules (like not crossing the finish line after one minute), he will be shot dead.
Also, the rhythm of the doll's words will change over time, making it harder. 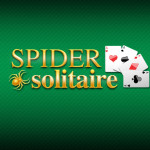 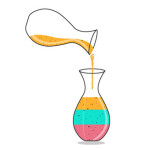 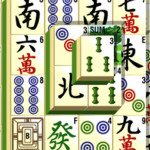 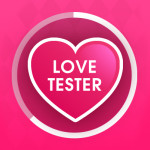 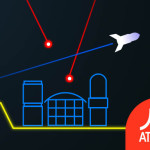 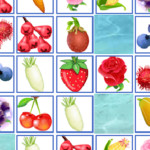 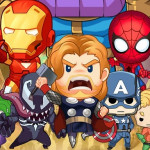 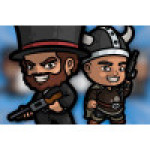 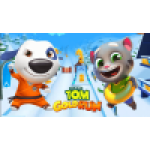 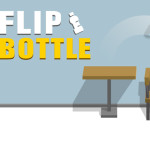 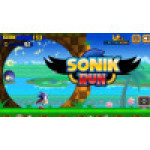 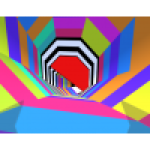 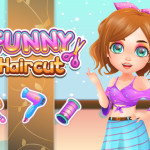 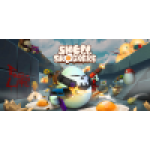